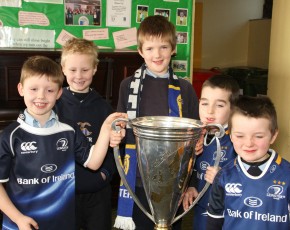 Bellurgan N.S were delighted to host the Heineken Cup on Tuesday 15th January, which Leinster won last summer for the second year in a row. This visit was part of a promotion tour by the Leinster Branch. The girls and boys were delighted to hold the cup which was quite heavy! Well done Leinster and lets hope they can make it three in a row in 2013. 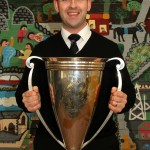 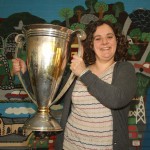 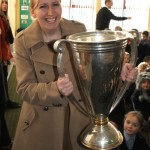 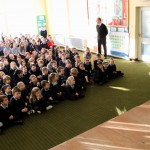 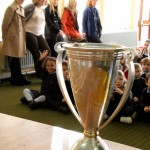 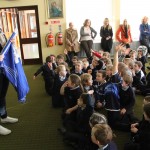 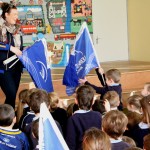 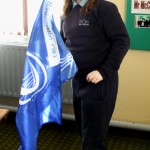 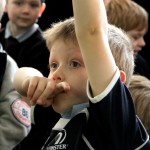 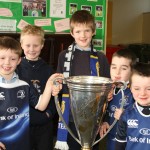 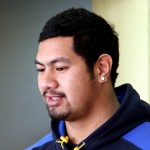 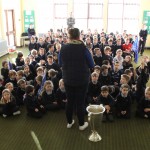 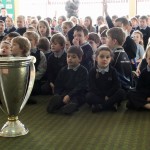 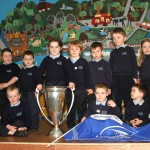 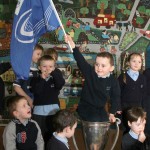 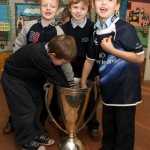 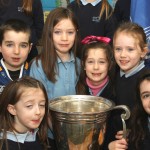 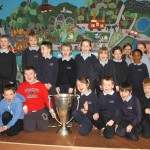 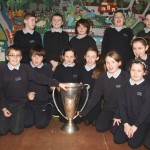 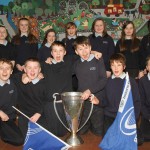 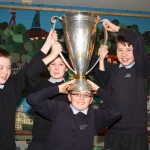 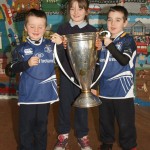 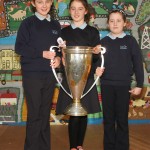 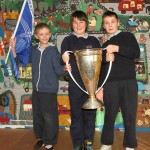