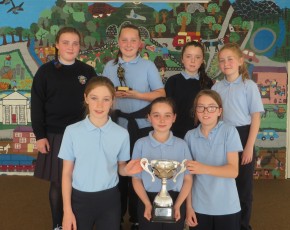 Congratulations to to our pupils and past pupils who were part of the recently successful St Patrick and Naomh Moninne teams. 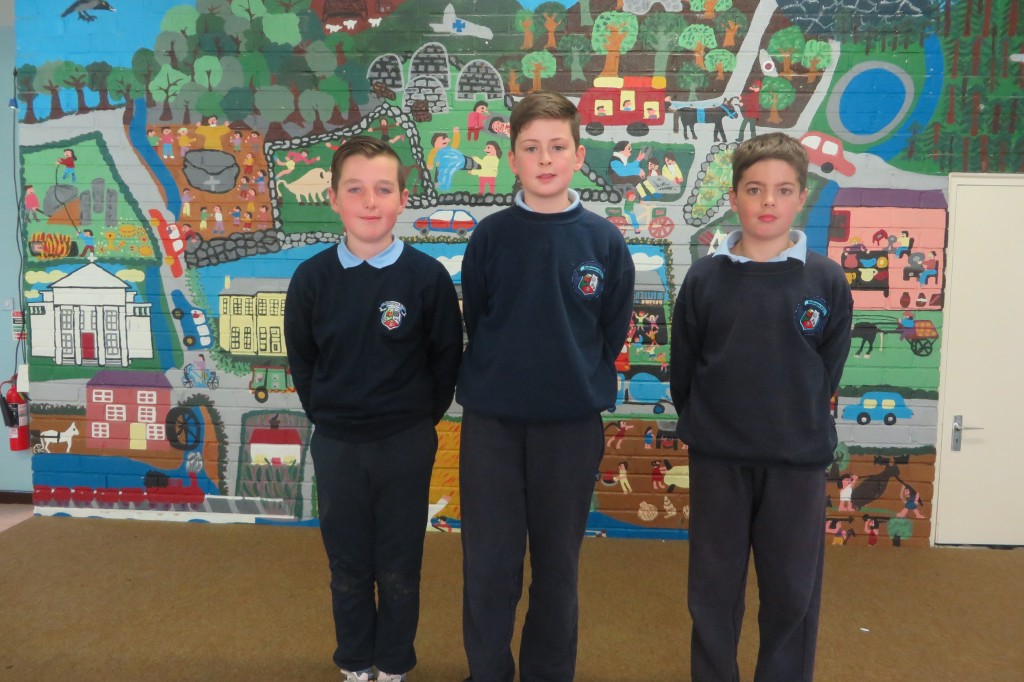 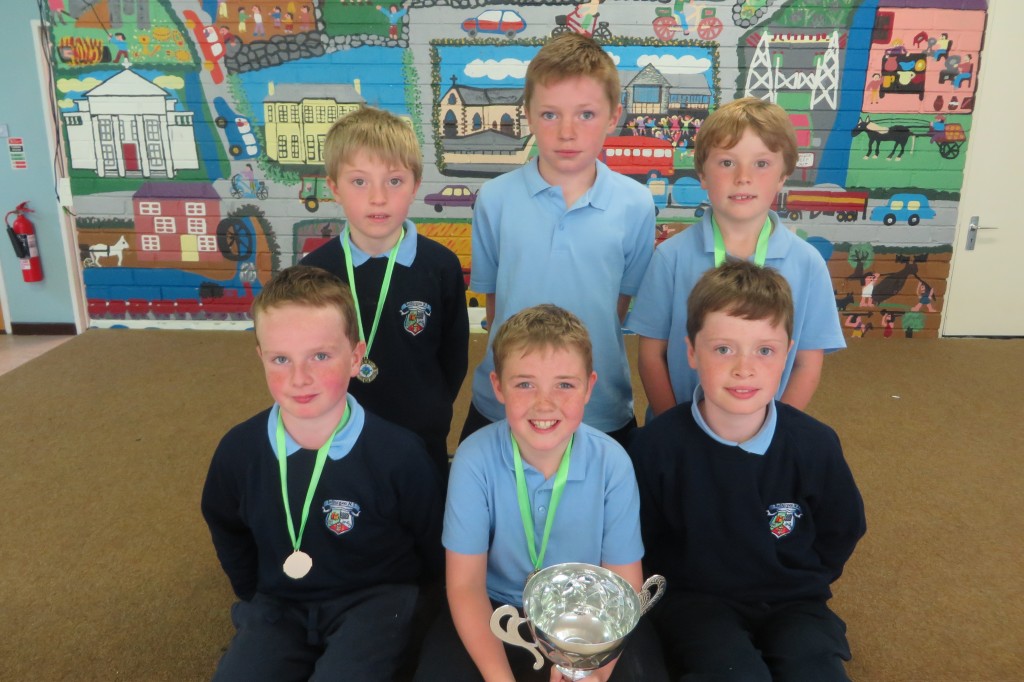 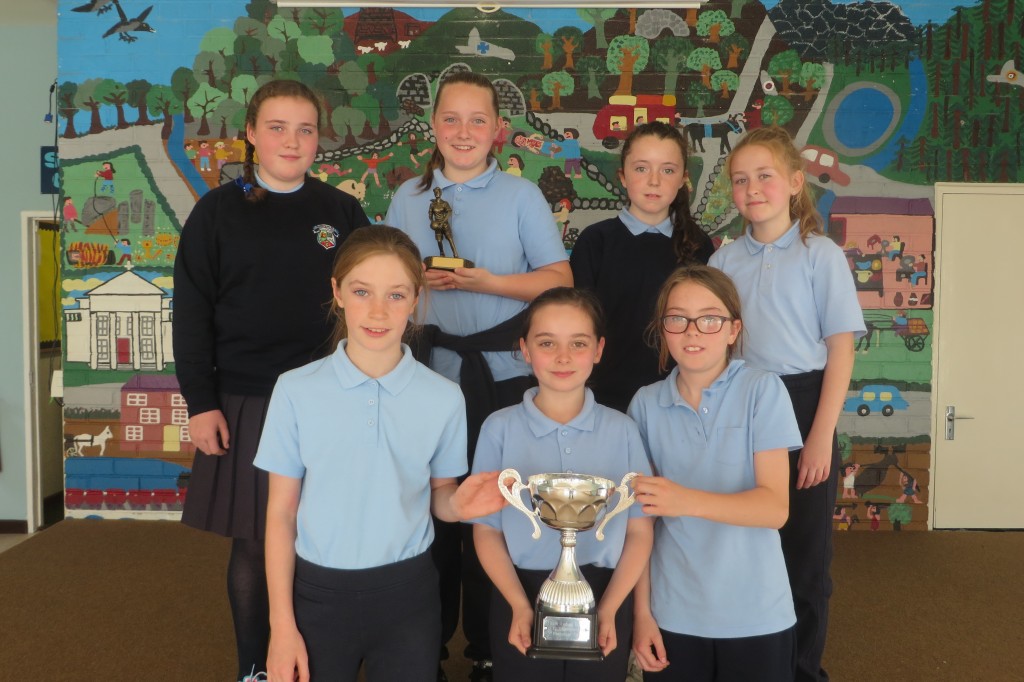 View all posts by: Mr. McCoy